The quality of water in Khlong Om Yai canal is being carefully monitored after a fire at a depot storing lubricants and solvents in Sam Phran district of Nakhon Pathom province on Monday afternoon. 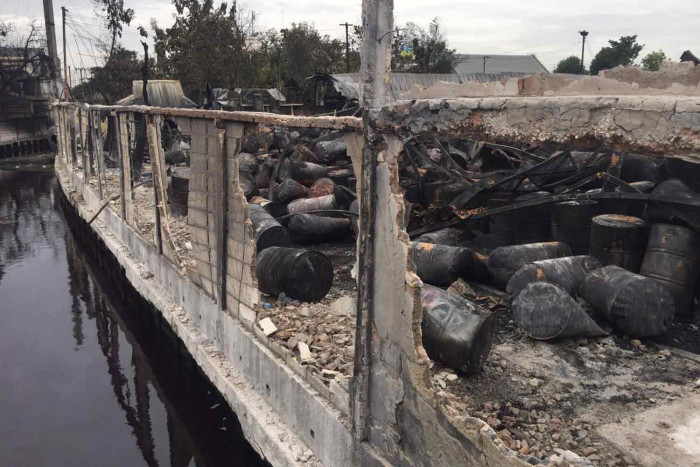 The quality of water in Khlong Om Yai canal is being carefully monitored after a fire at a depot storing lubricants and solvents in Sam Phran district of Nakhon Pathom province on Monday afternoon.

The fire started about 12.30pm at the Prapakorn Oil Company depot, which stored about 100,000 litres of lubricants and solvents.

One employee was injured in the fire, which was brought under control about 4pm. The cause was being investigated.


Atthapol Charoenchansa, director-general of the Department of Pollution Control, said a special environmental protection operation unit from the Nakhon Pathom-based Environment Office Region 5 had been sent to the area.

It would assess environmental pollution with particular attention to the water in Khlong Om Yai canal, which runs beside the depot.

Water gates on Khlong Om Yai and Khlong Om Noy canals had been shut to prevent water flowing into the Tha Chin river, he said.

From initial checks, the quality of water in Khlong Om Yai canal near the fire-hit depot was at normal levels.

The air quality was also checked at three spots - two kilometres, one kilometre and 200 metres from the depot. Carbon monoxide, hydrogen sulphide and volatile organic compounds were found to be at normal levels, Mr Atthapol said.

Skimmers to remove oil floating on the water surface would be put into use on Tuesday afternoon.

The Department of Pollution Control would closely monitor the air and water quality in the area to prevent any impacts on people living and working there, he said.

No new rules for arrrivals from the UK

'Boss' case may be revived

Srikanth crashes out of Swiss Open 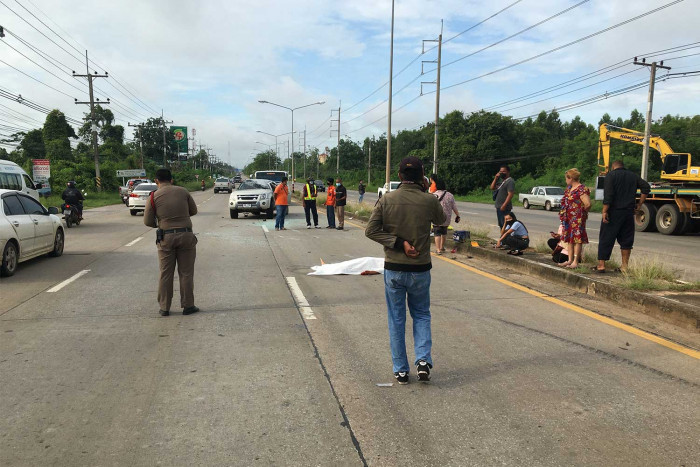 One killed, 6 hurt in Korat crash

NAKHON RATCHASIMA: An elderly woman was killed and six people injured when the pickup... 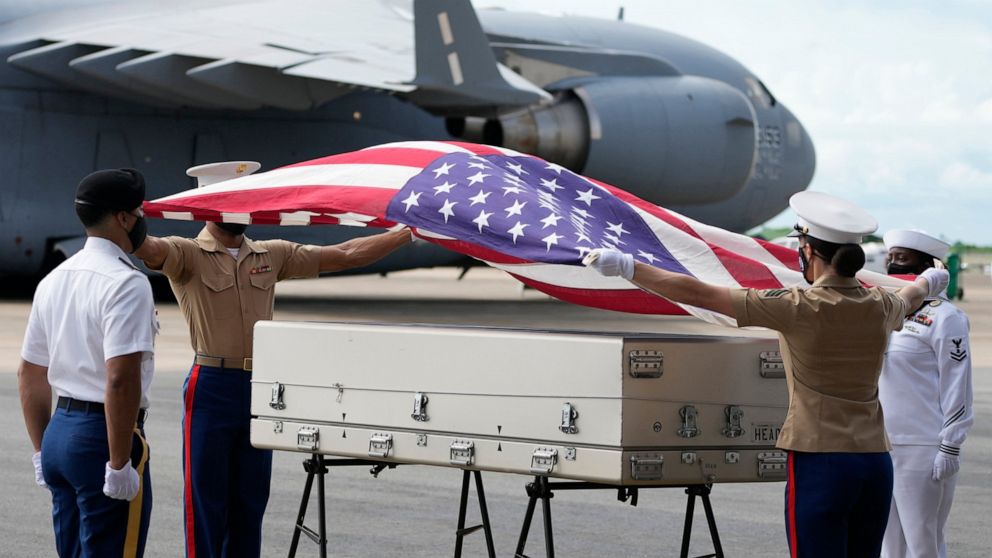 Thai archival find may resolve fate of missing WWII US...

… in flood-threatened archives in Thailand. U.S. and … on Thailand’s eastern seaboard,... 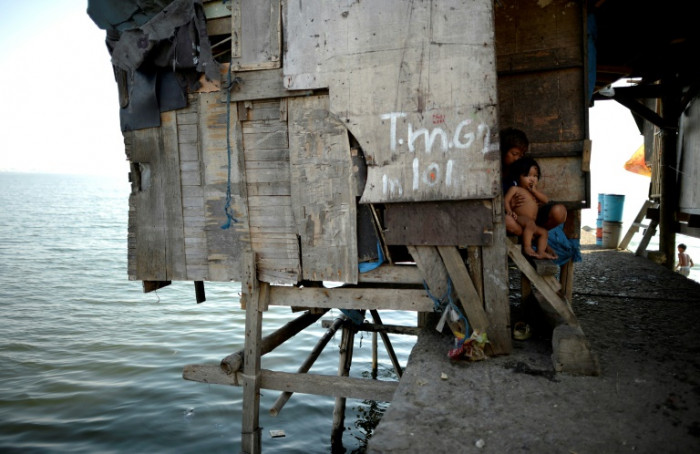 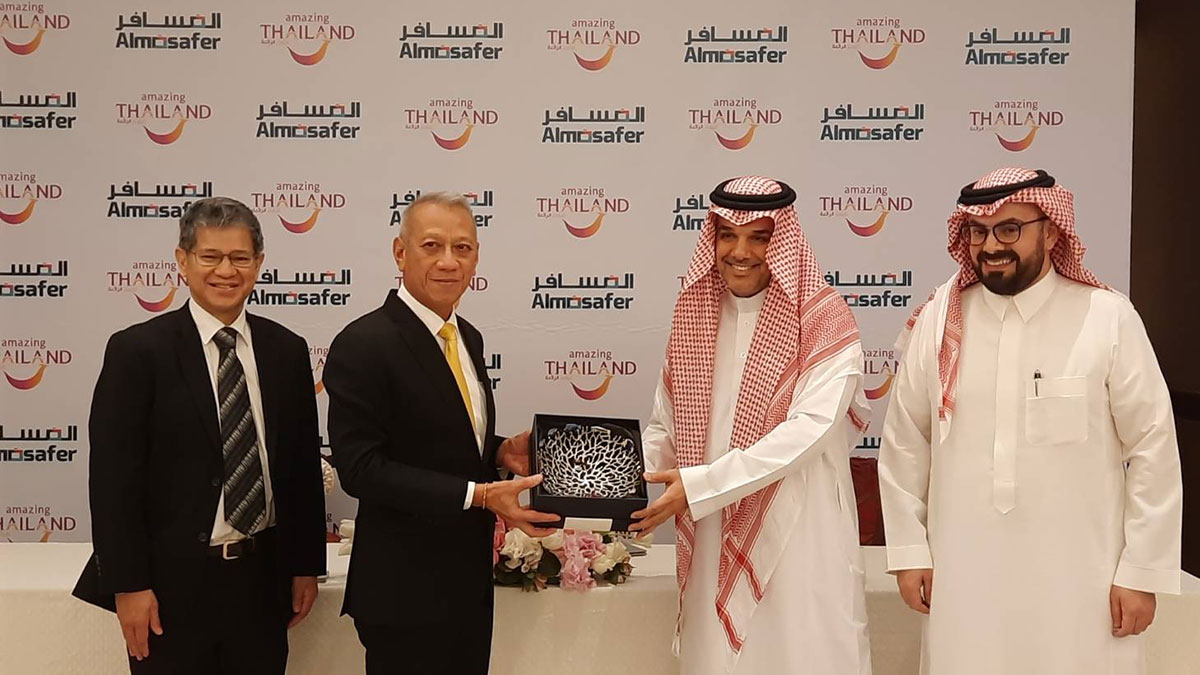 TAT strengthens presence in the Middle East market to boost... 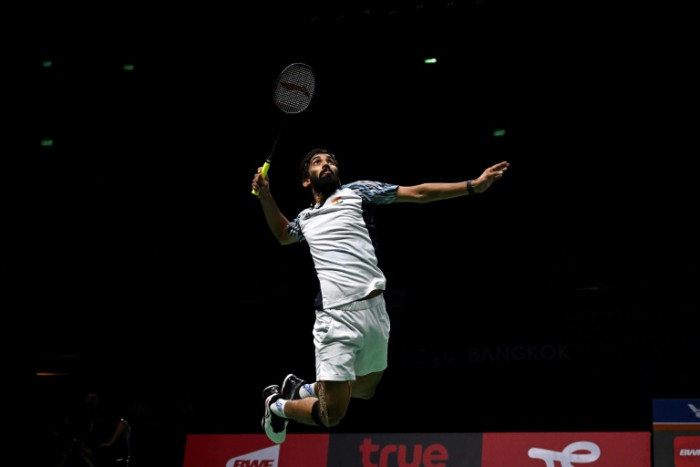