MELBOURNE - Danielle Collins and Iga Swiatek will meet in the Australian Open semi-finals after vastly contrasting wins in the last eight on Wednesday. 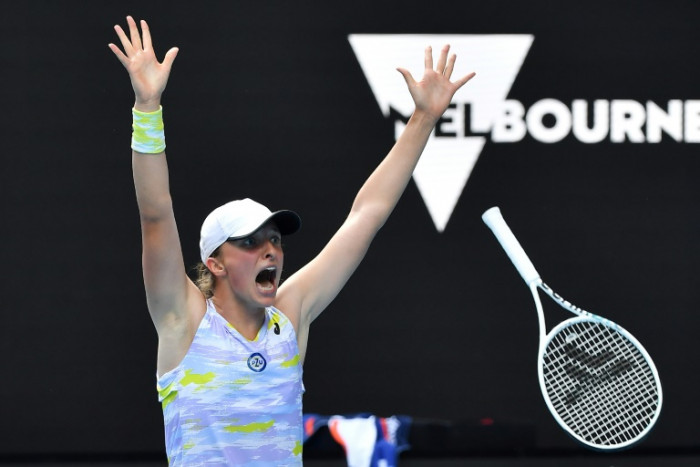 MELBOURNE - Danielle Collins and Iga Swiatek will meet in the Australian Open semi-finals after vastly contrasting wins in the last eight on Wednesday.

Collins swept past unseeded Alize Cornet in just 88 minutes to match her run to the last four in 2019.

But seventh seed Swiatek had to fight back from a set down and a break down against unseeded Estonian Kaia Kanepi before finally coming out on top 4-6, 7-6 (7/2), 6-3 after a marathon 3hr 1min in energy-sapping heat on Rod Laver Arena.

As temperatures nudged 35 Celsius (95 Fahrenheit), the American 27th seed came through 7-5, 6-1 to continue her resurgence after surgery last year.

"It feels incredible, especially after some of the health challenges that I have had," said Collins, 28, who had "scary" surgery for endometriosis in April last year then tore her abdomen at the French Open.

"To be able to get back to this level and be able to compete the way I have and be as physical as I have has been so rewarding."

Collins won her maiden WTA titles at San Jose and Palermo after recuperating and has now matched her 2019 run at Melbourne Park to reach her second Slam semi-final.

There she will meet the 20-year-old Swiatek, who proved too dogged as she outlasted Kanepi, who is 16 years her senior.

"I had so many break points (nine) in the first set that I felt like I missed my chances," said Swiatek, the 2020 French Open champion.

"I was pretty annoyed and I should have been focused on the next point. And that's what I did in the second set."

Top seed Ashleigh Barty will face unseeded American Madison Keys in the other last-four clash on Thursday for a place in Saturday's final.

Later men's title favourite Daniil Medvedev will need to keep his cool to reach the semi-finals after a mini-meltdown in the previous round.

Should the Russian second seed get past young Canadian Felix Auger-Aliassime in the night match on Rod Laver Arena, the prize could be a last-four showdown with fourth seed Stefanos Tsitsipas.

The men's US Open champion Medvedev knows he needs to keep a lid on his temper, which was pushed to the limit in the last round under severe examination by serve-and-volley specialist Maxime Cressy.

"It was long and it was not easy, they were all tough sets," said Medvedev after a tetchy performance where he clashed with the umpire, complained of bad luck and screamed "It's boring!" at Cressy's relentless tactics behind his big serve.

The US Open champion admitted he was relieved to come through the most severe examination of his title credentials so far.

"If I didn't win the fourth set I would have been in a tough mental shape," said Medvedev, the de facto top seed after the deportation of defending champion Novak Djokovic on the eve of the tournament.

He faces ninth seed Auger-Aliassime who took a confidence-boosting win against the 2018 Australian Open finalist Marin Cilic in four sets in the last 16.

"It's amazing. It puts my belief even higher, I lost three times to Marin in the past, this is my first win against him," the 21-year-old said.

Tsitsipas survived a late-night fright to reach his third Australian Open quarter-final where he has an afternoon encounter with Italian 11th seed Jannik Sinner.

Tsitsipas was staring at defeat 2-1 down before he clawed back to beat the 20th seed Taylor Fritz in five sets of classic punch and counter-punch tennis.

The 20-year-old Sinner made his debut on Rod Laver Arena to end the hopes of Australia's Alex de Minaur in straight sets and reach the last eight.

Sampaoli, title races and Seville derby - what to watch...

Abraham at the double as Chelsea sink West Ham 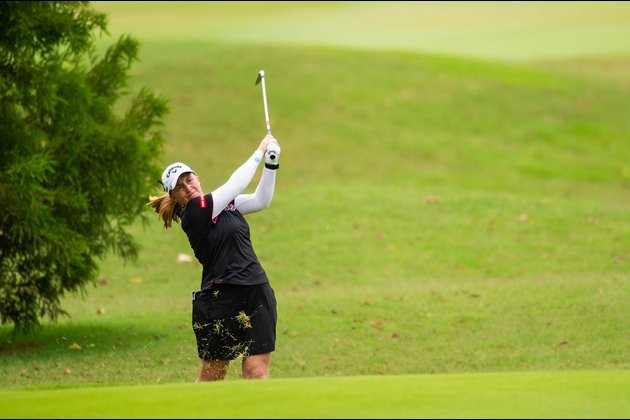 Scotland's Gemma Dryburgh, who only made the LPGA Match-Play field as a last-minute... 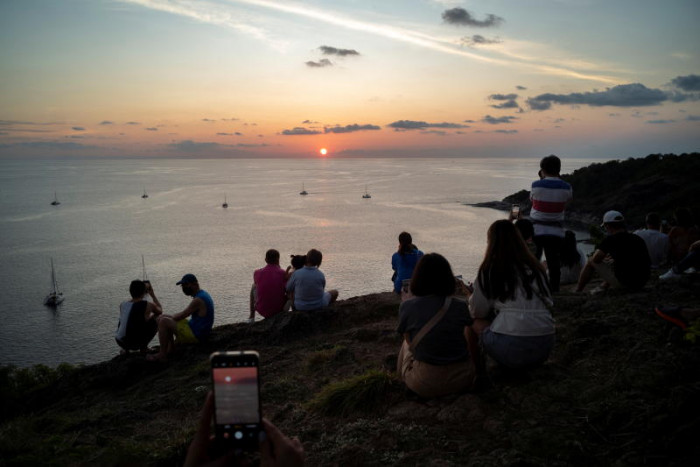 The Phuket Tourist Association is targeting tourists from Asia to attract more visitors... 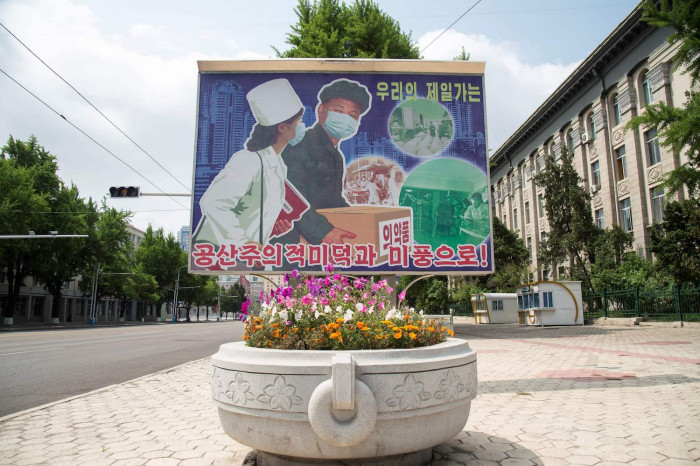 North Korea says its Covid-19 outbreak has been brought under control, with state...

Photo: Pixabay/wal_172619Asian elephants weigh up to 4 tons and spend most of their...