The Philippines has protested “provocative” actions by Chinese government vessels in the South China Sea, in yet another sign of continuing tensions between the two nations in the disputed waters. 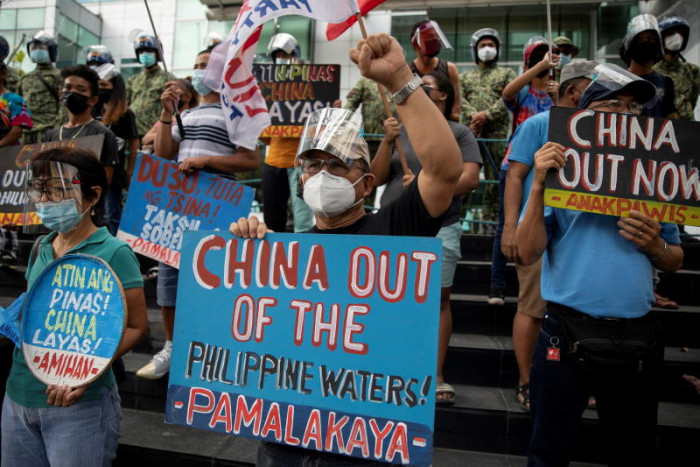 FILE PHOTO: Activists stage a protest outside the Chinese Consulate, guarded by Philippine police, on the fifth anniversary of an international arbitral court ruling invalidating Beijing's historical claims over the waters of the South China Sea, in Makati City, Philippines, July 12, 2021. (Reuters)

The Philippines has protested “provocative” actions by Chinese government vessels in the South China Sea, in yet another sign of continuing tensions between the two nations in the disputed waters.

The Philippine Department of Foreign Affairs said Wednesday it protested “the unlawful issuance of over 200 radio challenges, sounding of sirens, and blowing of horns by Chinese government vessels against Philippine authorities conducting legitimate, customary, and routine patrols” around their own territory and maritime zones.

“These provocative acts threaten the peace, good order, and security of the South China Sea and run contrary to China’s obligations under international law,” the agency said on its official Twitter account.

Tensions between the two nations over the disputed sea have escalated over the past months, with the Philippines repeatedly protesting the presence of Chinese ships in the area. Manila has been backed by the US, while Beijing has said its actions were normal and legitimate.

Luckin Coffee sticks by chairman despite scandal over fake...

Biker paramedics ride to the rescue in Venezuelan capital 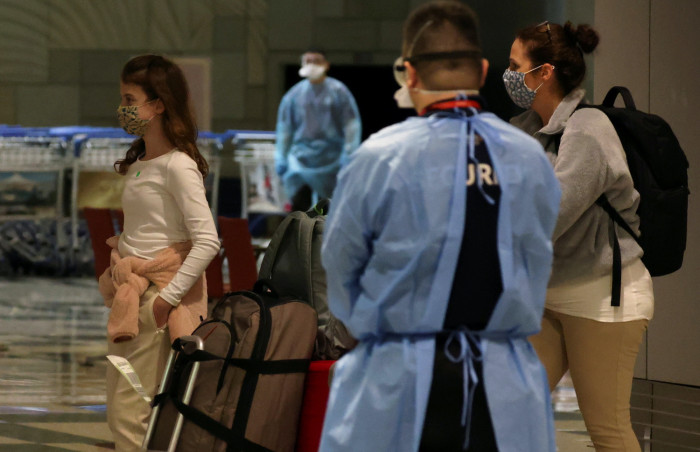 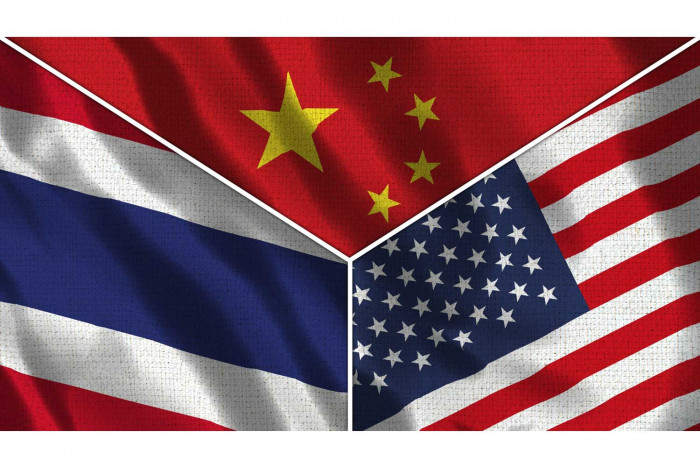 Thailand in the Middle 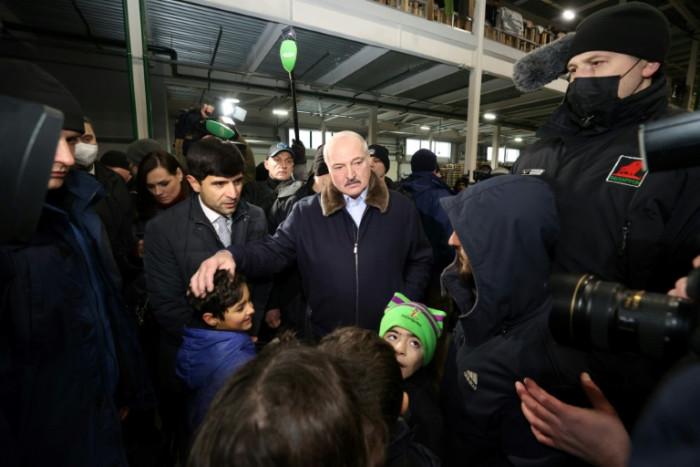 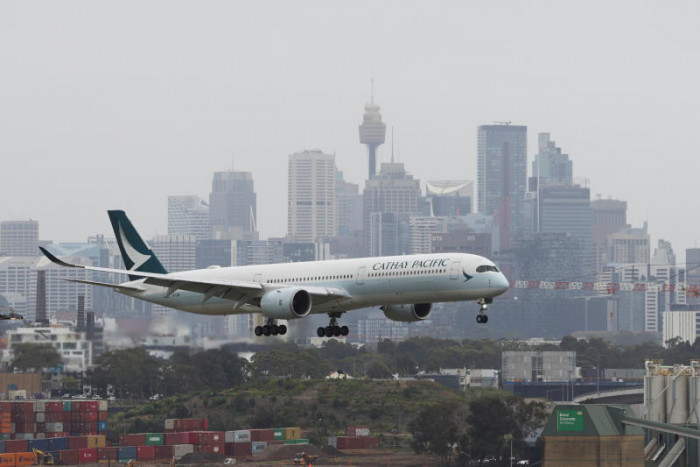