The alcohol ban was lifted in Pattaya on Friday, a move hailed by tourism-related businesses that had complained they lost 60% of their income in what was already a lukewarm market. 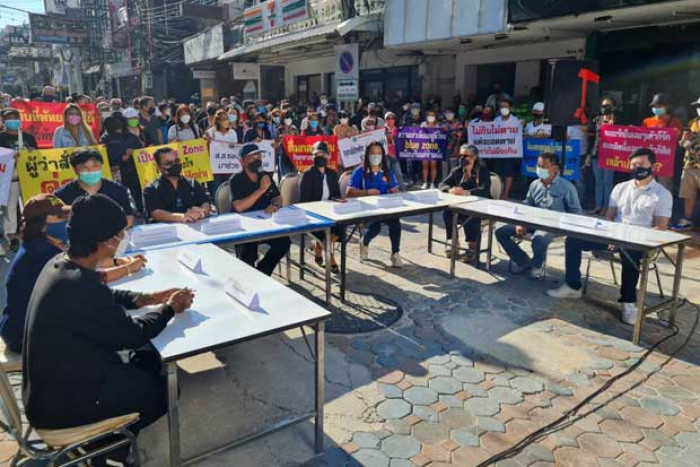 published : 4 Dec 2021 at 04:33
newspaper section: Business
writer: Dusida Worrachaddejchai
Representatives from tourism-related organisations in Pattaya issue a statement on urging the provincial governor to lift the alcohol ban. The ban is lifted on Friday.

The alcohol ban was lifted in Pattaya on Friday, a move hailed by tourism-related businesses that had complained they lost 60% of their income in what was already a lukewarm market.

The Provincial Communicable Disease Committee issued an order on Friday stating that restaurants and hotel eateries with a Safety and Health Administration (SHA) Plus certificate located in blue zone areas are allowed to sell alcohol, while adopting preventive measures in a Covid-free setting.

Thanet Supornsahasrungsi, acting president of the Chon Buri Tourism Council, said the province's blue zone was reporting less than 100 daily infections. In contrast, Bangkok has more than 700 cases per day and Phuket more than 100, but both are allowed to serve alcohol to guests.

Bookings for year-end banquets and staff parties from corporate groups at industrial estates in Si Racha have also fallen as a result of the ban, he said.

The number of international tourists arriving in Pattaya from Nov 1 to Dec 2 stood at 9,437, or 295 tourists per day, accounting for less than 10% of the 4,000-5,000 daily average during the pre-pandemic years.

Tourists' alcohol consumption in Pattaya averaged 500,000 baht per day prior to the pandemic.

Without alcohol sales in hotel outlets and restaurants, operators said they have lost almost 60% of revenue.

He said the country's reopening hasn't helped hoteliers much as most tourists under the Test & Go scheme spent just one night in a hotel in order to obtain a Covid-19 test result. Many have families or businesses in Thailand with their own home.

Hotels in Pattaya had around 9,000 room nights booked, which is inadequate to shore up business, said Phisut Sae-Khu, president of the Thai Hotels Association's eastern chapter.

He said operators are losing hope as the peak season progresses, with major markets like Russia, India and China only expected to arrive next year, while European countries are battling new waves of the virus. 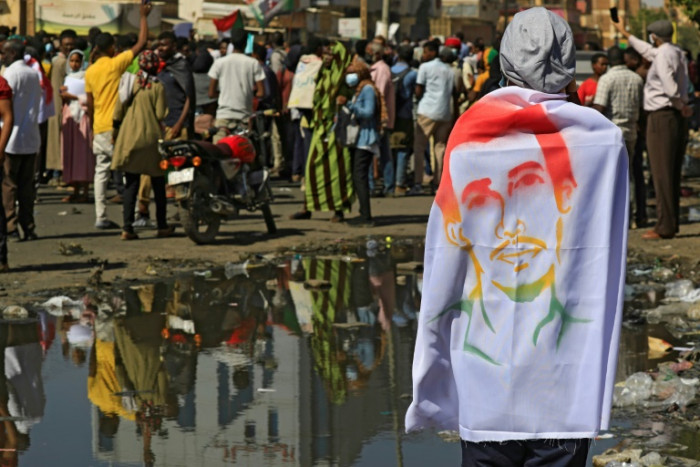 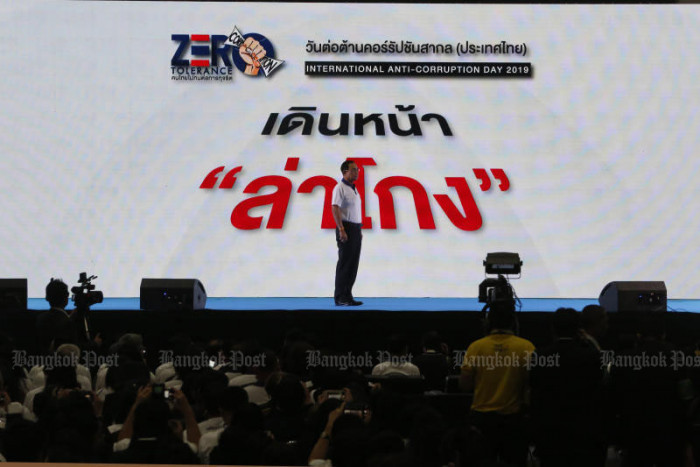 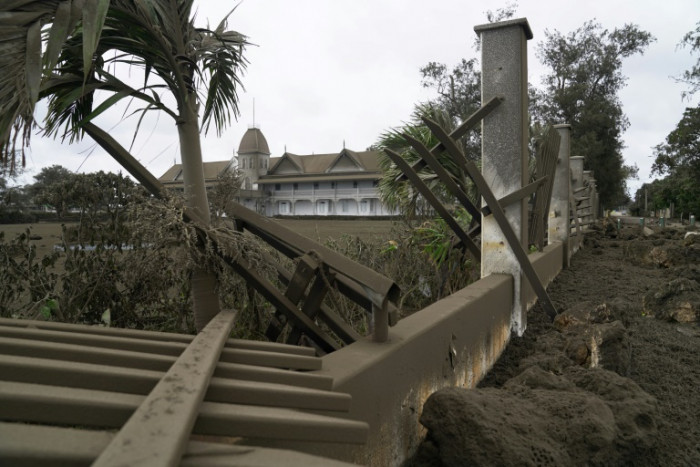 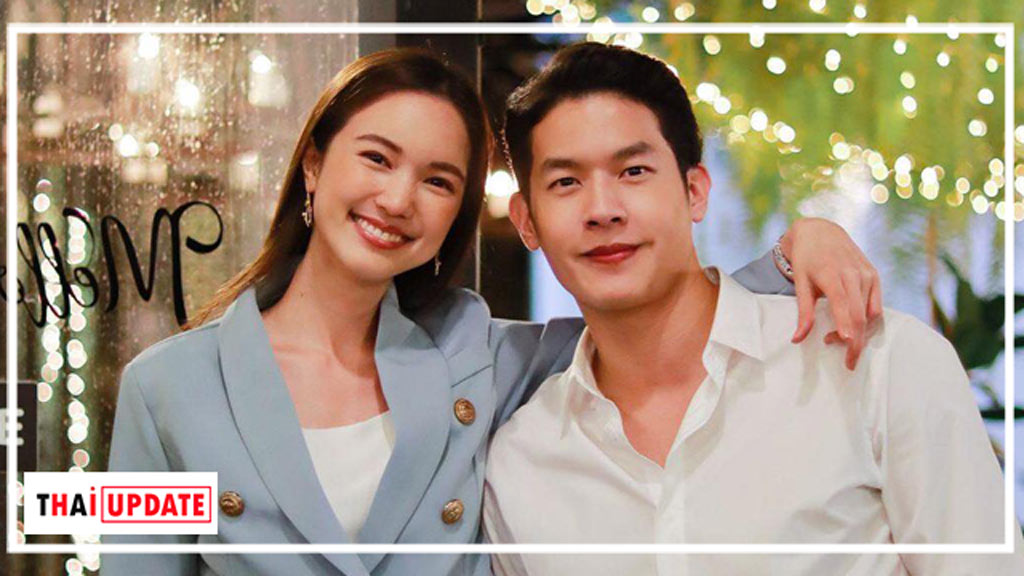 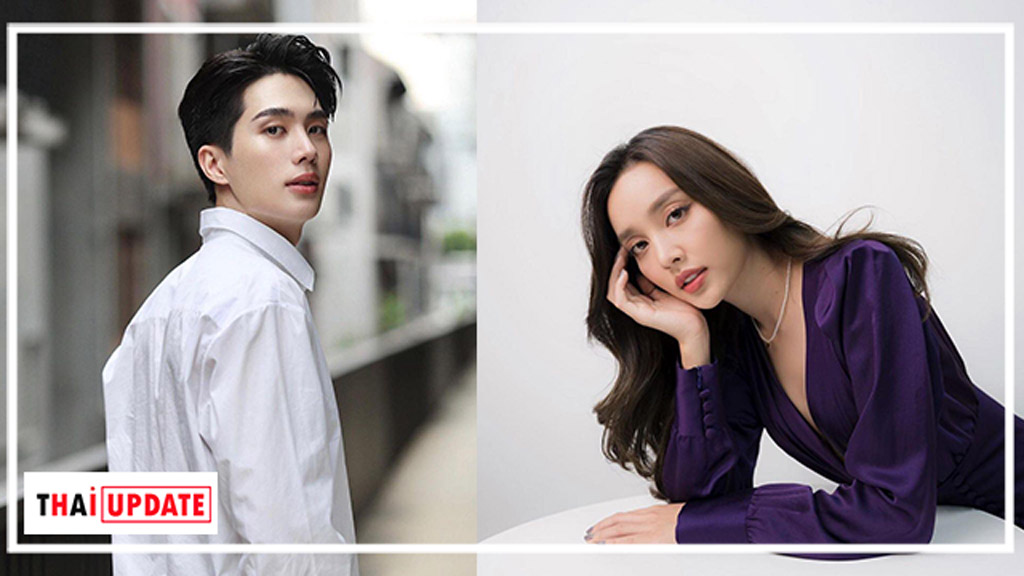 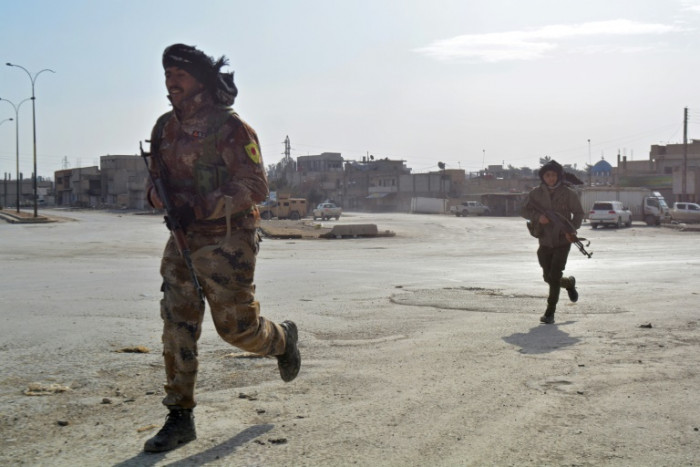