Nelly Korda one back of Gaby Lopez at Tournament of Champions

Mexico's Gaby Lopez shot a 5-under-par 67 on Thursday to grab a one-shot lead at the LPGA's season-opening Tournament of Champions. The 29-player field is tightly-packed, with 18 players shooting under par in the opening round at Lake Nona Golf and Country Club in Orlando. World No. 1 Nelly Korda is in a group of four players one shot off the pace at 4 under that includes fellow Americans Danielle Kang and Ryan O'Toole 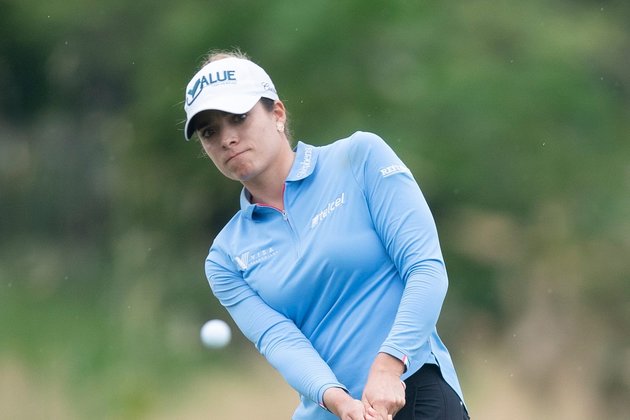 Mexico's Gaby Lopez shot a 5-under-par 67 on Thursday to grab a one-shot lead at the LPGA's season-opening Tournament of Champions.

The 29-player field is tightly-packed, with 18 players shooting under par in the opening round at Lake Nona Golf and Country Club in Orlando.

World No. 1 Nelly Korda is in a group of four players one shot off the pace at 4 under that includes fellow Americans Danielle Kang and Ryan O'Toole along with Japan's Yuka Saso. Another shot back are Korda's sister and defending champion, Jessica, along with Canadian Brooke Henderson and Thailand's Pajaree Anannarukarn.

They're all chasing Lopez, the 2020 event champion at the Tranquilo Golf Club at Four Seasons Golf and Sports Club.

After an bogey at No. 11 on her second hole on Thursday, Lopez adapted quickly to the new Orlando venue by going 6 under over her final 14 holes. With her coach in town, Lopez said she was able to bounce back from a poor range session on Wednesday.

She also enjoys the event format, which pairs players with 50 celebrities and amateurs who are competing in a Modified Stableford scoring format. Lopez was paired Thursday with two Hall of Famers - Marcus Allen (NFL) and John Smoltz (MLB).

"So I really take advantage of that. I like to grow internally, not only on the golf course, so that's makes me -- just motivates me."

Lopez outlasted Nasa Hataoka and Inbee Park in a seven-hole playoff two years ago, while Kang lost on the first playoff hole against Jessica Korda last year. Kang's only blemish on her scorecard was a bogey at No. 10.

"It was kind of a little rusty, but I made really good putts, missed a few," Kang said. "I think on the first hole I almost three-putted from about four feet. I was more worried about or focused on what I needed to work on so I wasn't really focused on the results more so than anything."

Nelly Korda showed her own rust during a far more adventurous round. She was 2 over through four holes before reeling off three consecutive birdies.

Korda added another birdie at No. 10 before hitting her approach shot on the par-5 11th hole to four feet and converting the eagle. In all, her card featured five birdies, three bogies and the eagle.

"I was just kind of spraying it everywhere, left, right, you name it," she said. "I was just like, 'OK, so this is going to be a grind today.' Which it was.

"I still hit some loose shots here and there coming in, but hit it close on those three holes and kind of capitalized on that."

Korda holds the longest run by an American at No. 1 and will keep it this week with South Korea's Jin Young Ko not in the field. Korda competed in last month's PNC Challenge with her sister and said she plans to skip the tour's upcoming Asia swing and use that as her "offseason."

Michelle Wie West, competing following maternity leave courtesy of her 2018 victory at the HSBC Women's World Championship, opened with a 1-under 71 and is tied for 14th. The 32-year-old had five birdies to help offset four bogies.

"With adrenaline you can do it physically," Wie West said of competing after playing only six events last year. "Definitely playing last year helped. I think when I came back last year, the last round before that was almost two years before that, that was hard.

"But I definitely leaned on my experience of playing last year and kind of carried that today, which really helped."

LPGA Hall of Famer Annika Sorenstam leads the celebrity competition by one point with 33 on Thursday. Defending champion Mardy Fish is in a tie for 14th with 27.

Olympics meaningful even without fans, Tokyo 2020 chief says ahead of Beijing 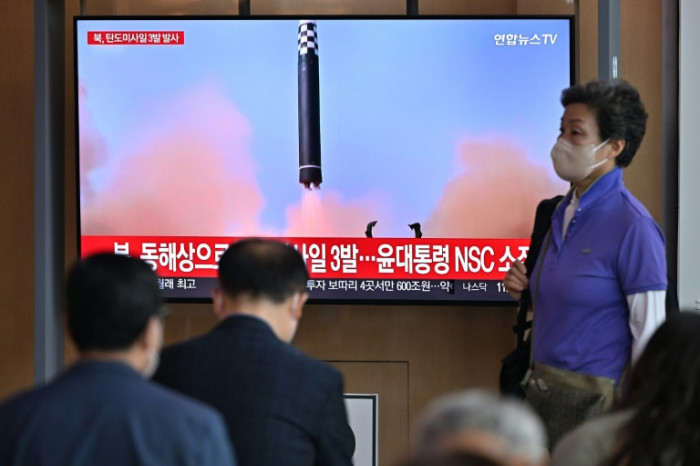 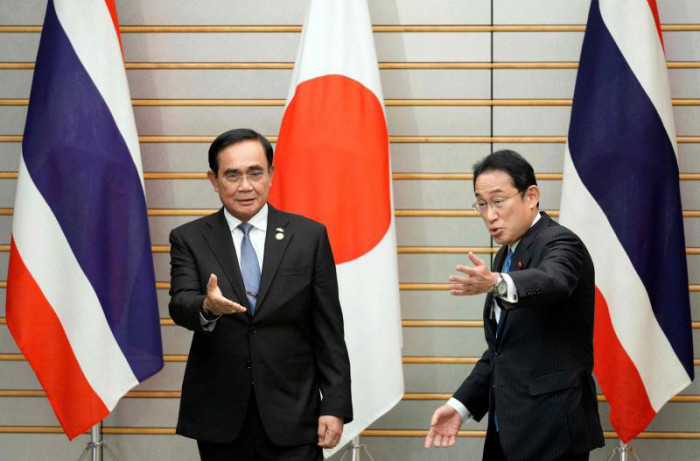 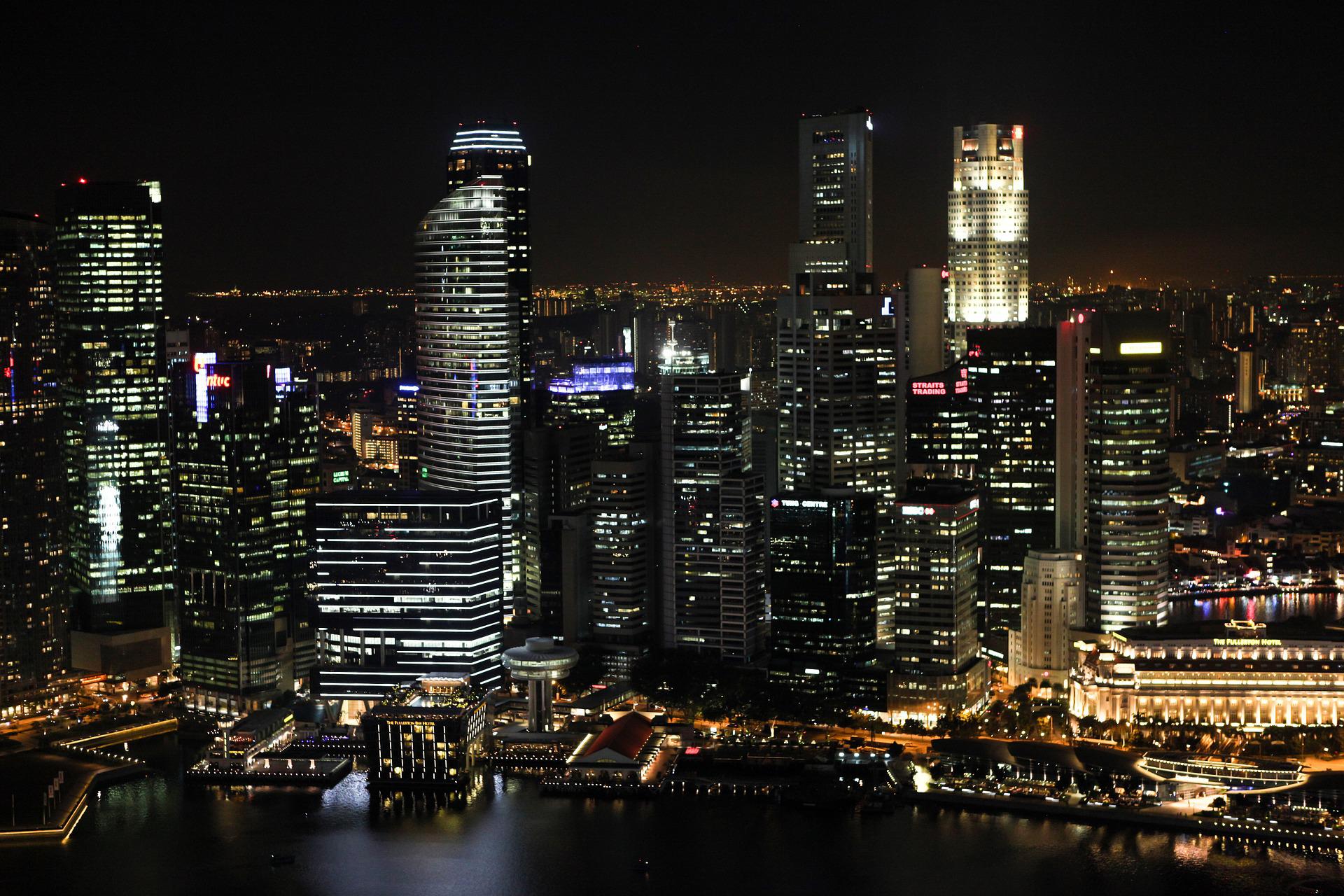 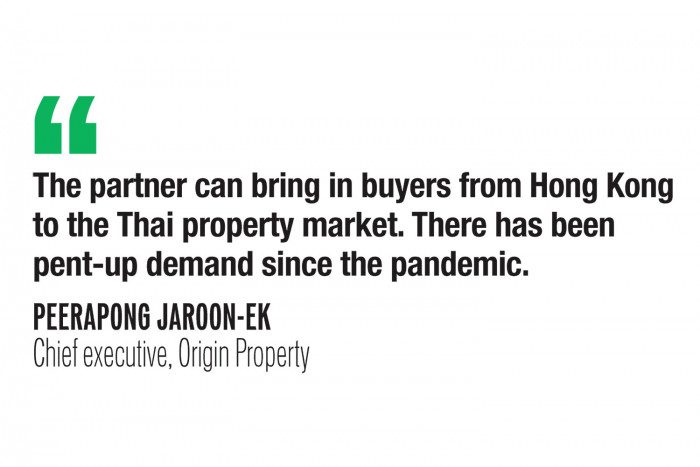