The government is being advised to enact a specific law to govern the planned Northeast Economic Corridor (NEEC) to facilitate its development.

The government is being advised to enact a specific law to govern the planned Northeast Economic Corridor (NEEC) to facilitate its development.

The new corridor is expected to be similar in form to the government's current flagship Eastern Economic Corridor (EEC), which covers three provinces.

The law would provide a mandate for all related agencies to engage in the development, including the Interior, Industry, and Natural Resources and Environment ministries, as well as the Board of Investment (BoI).

Investors must currently seek permission from many agencies, leading to a lot of procedures that are deemed obstacles for development, said Mr Isara.

He said development of the corridor also requires upgrading the skills of local workers, which is a government priority if it wants to staff the NEEC with Thai employees.

"The Thai government should implement policies and incentives similar to those offered by the China Guangxi Pilot Free Trade Zone [GXFTZ], for which I was an adviser," he said.

The GXFTZ is one of six pilot zones designated by the State Council of China in August 2019.

Mr Isara said the BoI's investment privileges are not the most significant factor attracting capital to the NEEC, especially for small and medium-sized enterprises.

He proposed the government implement one-stop services for investment as well as offer financial aid packages.

Mr Isara said water supply development is crucial to upgrade the productivity of the farm sector and the income of people in the region, which is home to 21 million people representing 33% of Thailand's population.

He supports the development of the Khong-Chi-Mun plan, an irrigation scheme initiated 30 years ago to bring water to arid regions in the Northeast.

Under the project, a series of dams, irrigation canals and pumping stations are set up along the Mekong River to feed local tributaries.

Some portions of the project were built over two decades ago, but work stopped following protests from locals who feared an adverse impact on the environment.

The government is keen to develop three new economic corridors it sees as instrumental in increasing investment and rehabilitating the economy in 5-6 years.

They are scheduled to be promoted in the 13th national economic and social development plan that spans 2023-27.

The corridor is expected to manufacture products to supply the EEC and China, with an emphasis on bio-economy development because of the area's plentiful raw materials such as rice, tapioca and sugar cane.

Cleaning up the Energy Ministry 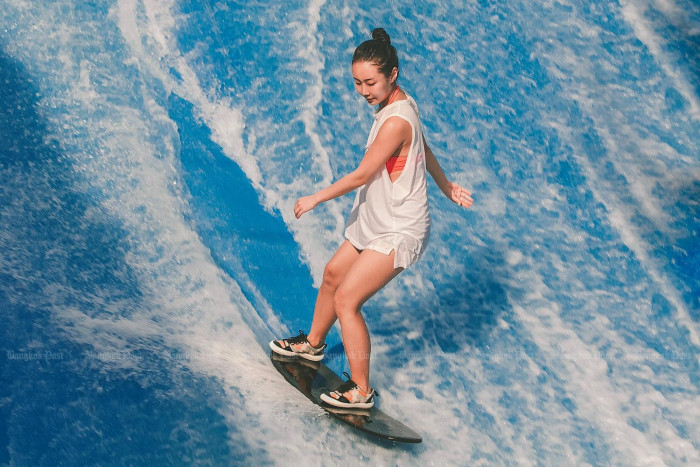 TEST YOURSELF: Get fit!

No gyms needed to get your adrenaline going 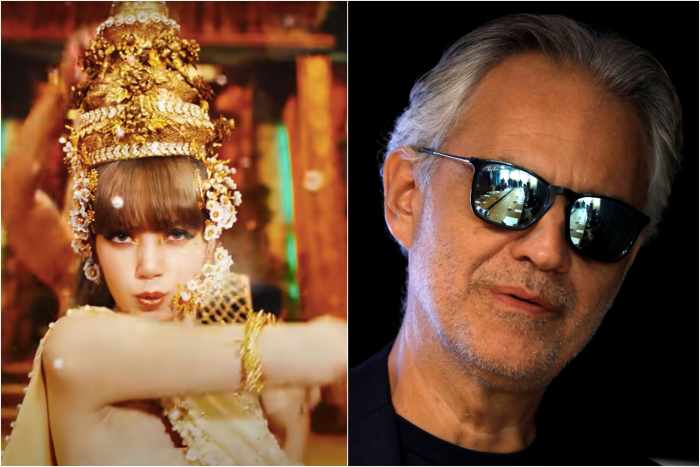 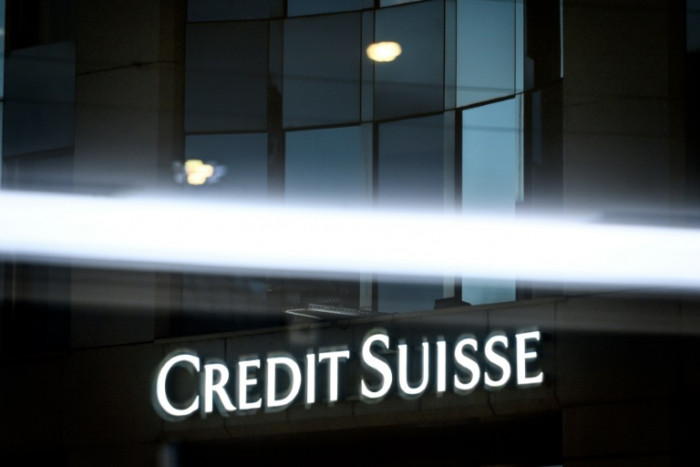 Credit Suisse to pay $475m to settle charges in Mozambique...

NEW YORK: Credit Suisse has agreed to pay $475 million to US and British authorities... 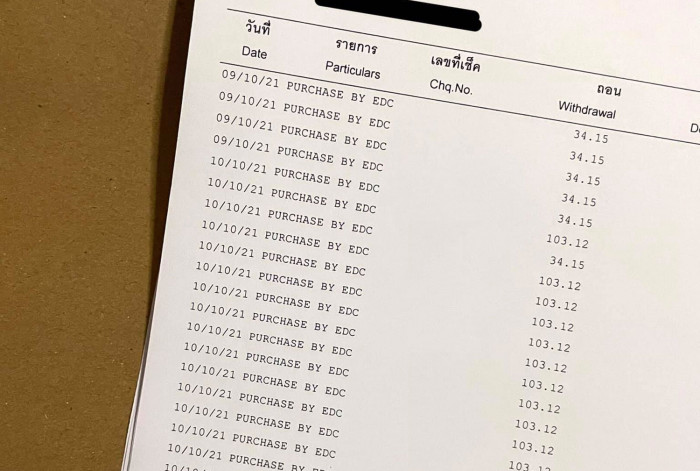 The Bank of Thailand and the Thai Bankers’ Association said on Tuesday the series... 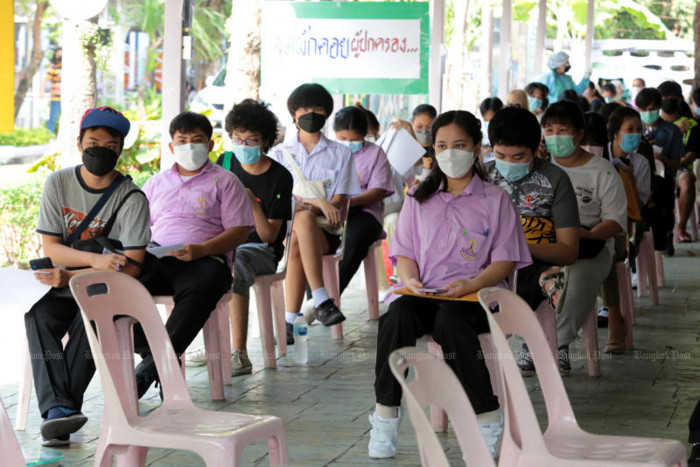 Seventy percent of the population in Bangkok -- 5.43 million people -- have so far... 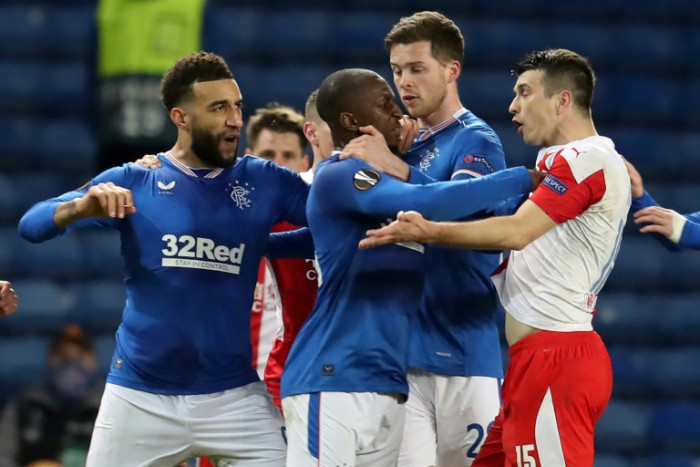 PRAGUE: Racism will be firmly in the spotlight when Sparta Prague face Lyon in the... 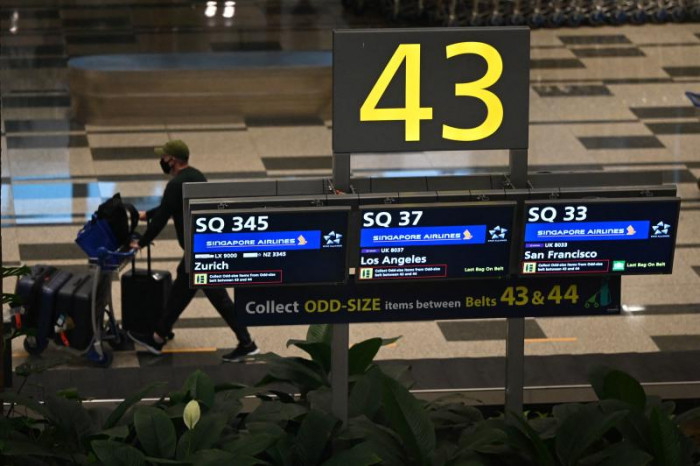 Police have charged 116 pub-goers and a manager after a raid on a Bangkok pub on... 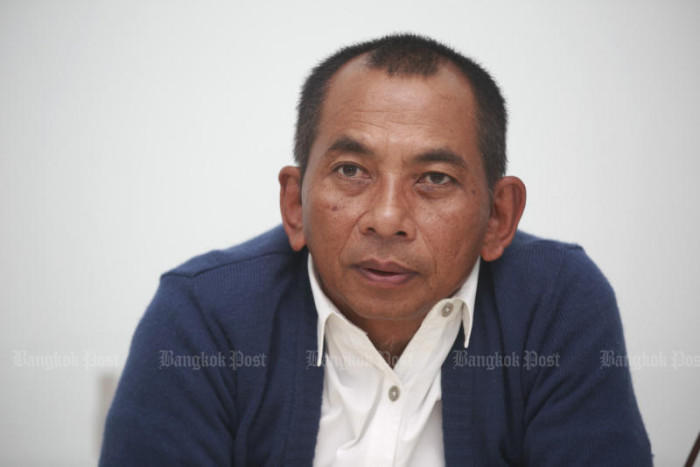